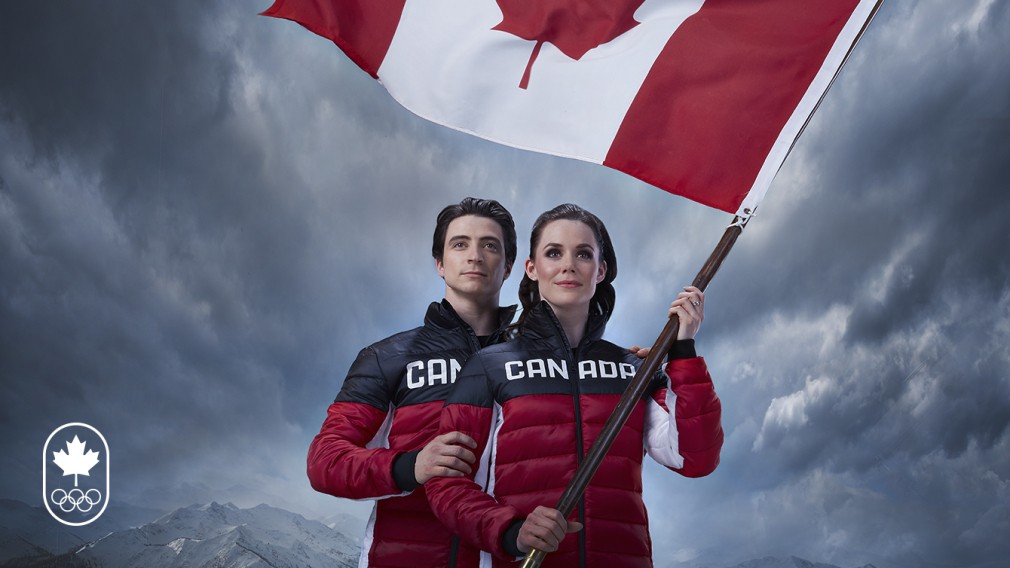 Canada decided Tessa Virtue and Scott Moir to be the country’s flag bearers for the Parade of Nations at PyeongChang Olympics. This is the first time in Maple Leafes’ history when the flag will be in the hands of two athletes. It’s expected that they will lead a delegation of 230 athletes.

In the Olympic history we found double flag bearers 8 years ago in Vancouver when brothers Andreas and Wolfgang Linger waved the flag of Austria. Later in the competition they won their second title in luges. It is interesting that at the same time Virtue and Moir took gold in ice dancing.

Checking the archives we would not find (but we will keep searching) another similar case. So, for now, Tessa and Scott are the first woman and man with that honor.

Fatima502, thank you for the information. From what I have seen they were great, maybe greatest. Now Jean-Luc Baker reminds me of Dean