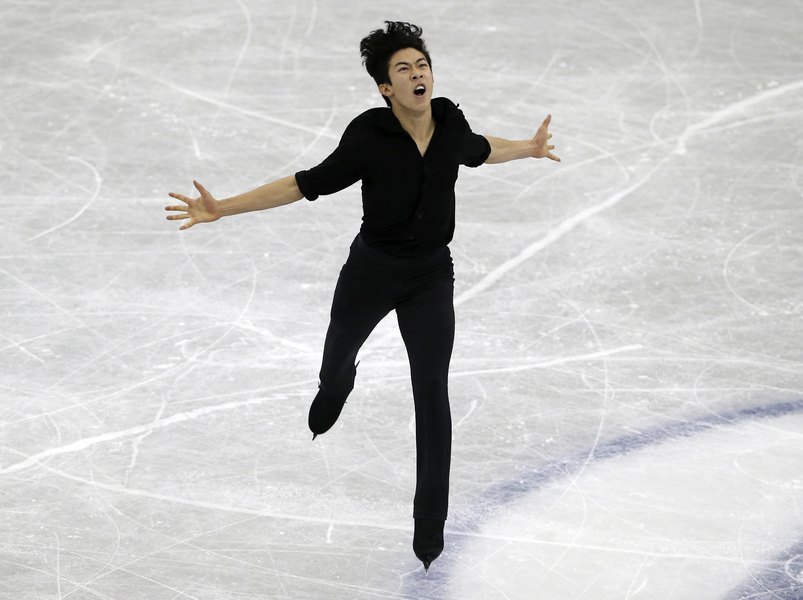 The US won the title in men Gran prix figure skating final after a seven-year break. Nathan Chen is only the third American to have a gold medal after Jeremy Abbott (2008) and Evan Lysachek (2009). As it is known, the winner of the last four seasons, Yuzuru Hanyu, has not qualified because he got injured in one of the tournaments. The host Japan took the silver after very strong free skate by Shoma Uno. Uno remained at 40 hundreds of gold. The bronze is for Mihail Kolyada (Russia).

The first two in the standings made 5 quad jumps each, Kolada added 3, one of which lutz. Sergei Voronov (Russia) and Americans Adam Ripon and Jason Brown are following. Only Brown alone did not try a quad jump.

With 40 hundred US man won the Grand Prix finals after 7 years break was last modified: декември 10th, 2017 by viya