The rise of 28 figure skaters: 4 years ago at Junior Wolds in Sofia, now at the Olympics 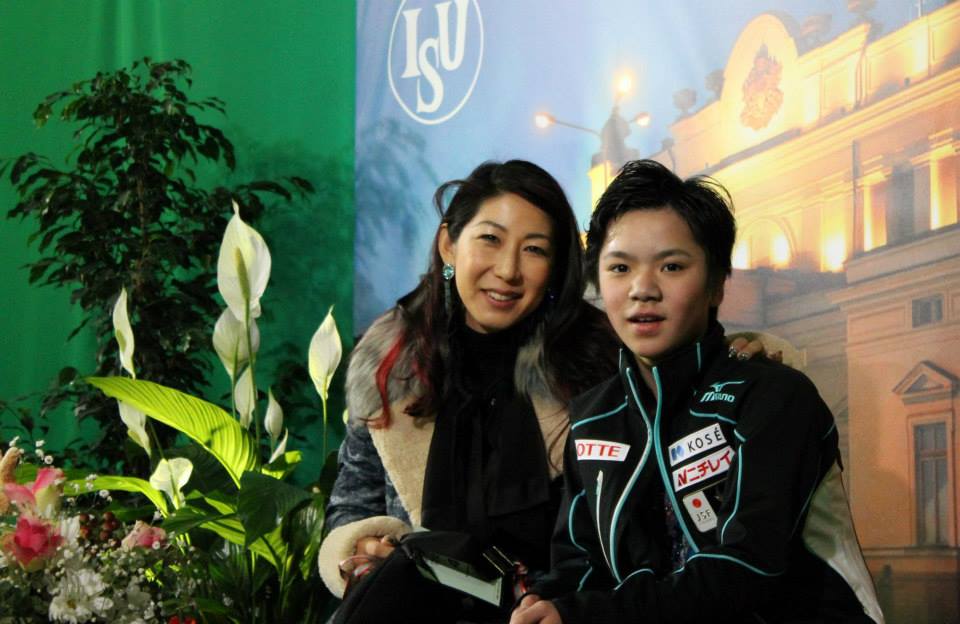 An interesting fact is that Sofia hosts two consecutive World Junior Figure Skating Championships just after the Olympic Games. It is even more interesting to follow the way of those juniors who were watched at the Winter Sports Palace just 4 years ago, and today they are waiting for their debut at the Pyongchang Olympics.

The two-time European champions Evgenia Tarasova and Vladimir Morozov will lead the Russian team and Zhenya is one of his captains, competes in Sofia. Then winners in pairs event were Xiaoyu Yu and Yang Jin are in Pyongchang, but with new partners, respectively, Hao Zhang and Chen Peng. Another interesting fact is that at the World Championship in Sofia, Anna Duskova from the Czech Republic competed in singles and pairs, but later devoted herself to the successful partnership with Martin Bidar.

Romain le Gac and Ronald Zilberberg were in Sofia, and now have new partners – Marie-Jade Lauorilot and Adel Tankova.

The rise of 28 figure skaters: 4 years ago at Junior Wolds in Sofia, now at the Olympics was last modified: март 11th, 2018 by viya