Overview of the Four Continents, the tournament of the new champions and medalists 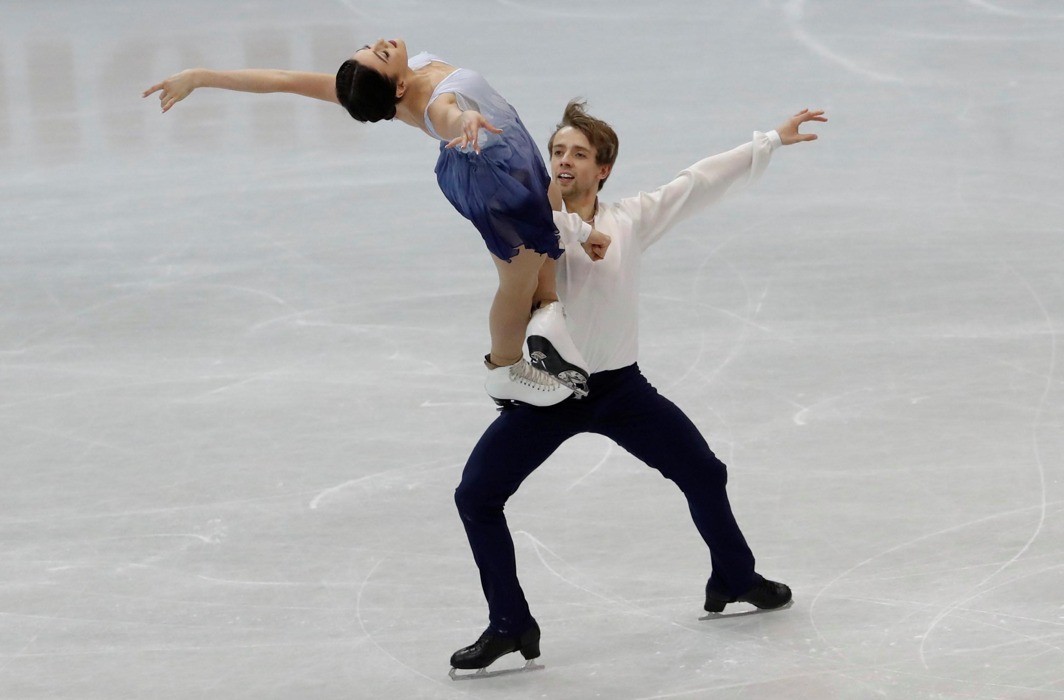 The Four Continents – the Championship of Figure Skating wold out of Europe, was held in Taipei. In summary, we can write that there is a new champion in each category. North Korea won the medal for the first time in its history, and for the first time in the history of the tournament a dance couple outside the US and Canada won a medal.

The competition lacked stardom, as the big stars missed their preparations for the Olympics in Pyongchang. Only in men was there are big results thanks to the rivalry between Chinese Boyang Jin and Japanese Shoma Uno, who have been running parallel to the medals in the last four years.

The victory is for Boyang, who became the seventh figure skater, who passed the 100-point limit for a short program. He got over 200 for free and gathered 300.95 for the success. Shoma stayed second with 297.94 points. Each of them did four quads in the free program. Even without a quad jump, Jason Brown of the United States fought for bronze – 269.22 points. Following are Keiji Tanaka (Japan), Max Aaron (USA) and Misha Ge (Uzbekistan). Seven, eighth and ninth are the Canadians Kevin Reynolds, Elladj Balde and Nam Nguyen.

In the ladies event Japan made a race and won the podium through Kaori Sakamoto (214.21 points), followed by Mai Mihara and Satoko Miyahara. Interestingly, in the last two seasons, the winners were Miyahara and Mihara. For the last time in 2013, the “samurai” had a full podium through Mao Asada, Akiko Suzuki and Kanako Murakami, and in the history of the tournament this is the third time. The fourth and sixth are Koreans Dabin Choi and Hanul Kim, and among them is Mariah Bell (USA).

The US won the gold medals in both duets. In pairs, the country took its first gold since 2006 through Tarah Kayne/Danny O’Shea and the second are their compatriots Ashley Cain and Timothy LeDuc. Tae Ok Ryom and Ju Sik Kim won bronze, which was the first medal in North Korea’s history in ISU tournaments. The pair is also expected to take part in the South Korean Olympics.

Kaitlin Hawayek and Jean-Luc Backer won their second big medal after the world title for juniors in Sofia in 2014. The duet left an excellent impression on ice dancing and ended with 174.29 points. The second are Canadians Carolane Soucisse and Shane Firus, and third Kana Muramoto and Chris Reed. The medal for Japan is the first in the dance that is not for the United States or Canada.

Overview of the Four Continents, the tournament of the new champions and medalists was last modified: януари 27th, 2018 by viya

Overview of the Four Continents, the tournament of the new champions and medalists