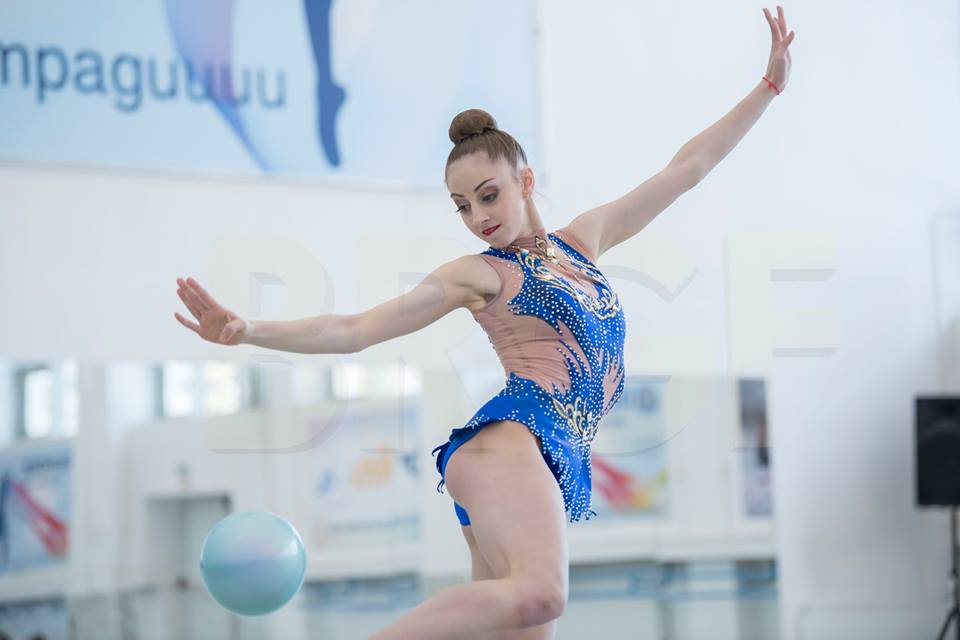 Boryana Kaleyn and Erika Zafirova are team Bulgaria’s choices for the first Grand Prix competition of the year and the International Tournament “Alina Cup”, respectively. For Boryana this will be a debut in the GP series, after she also participated in the IT last year. Neviana Vladinova is most likely resting because of the minor injury she suffered. Boryana will face some of the bulgarians’ biggest rivals – Ekaterina Galkina (Belarus), Linoy Ashram (Israel), Salome Pazhava (Georgia) and Kaho Minagawa (Japan). For the first time in years we’re also gonna see ukranians in the russian capital – Yana Yarosh and Janika Vartlaan, who’s representing the “Deriugina School” for the first time this season, having competed for Estonia till now. Russia has written in 6 individuals, although their names aren’t signed in yet. Erika will meet Yuliya Evchik from Belarus, who had a very strong debut season among seniors in 2017, and 4 russian gymnasts.
Our group, on the other hand, is supposed to participate with one of its reserves – Anna Shivacheva, and will compete with 5 other teams – Australia, Finland, Japan, Uzbekistan, and of course – the hosts from Russia. Again, names haven’t been filled in, which may suggest we might see some new faces among “sbornaya”.