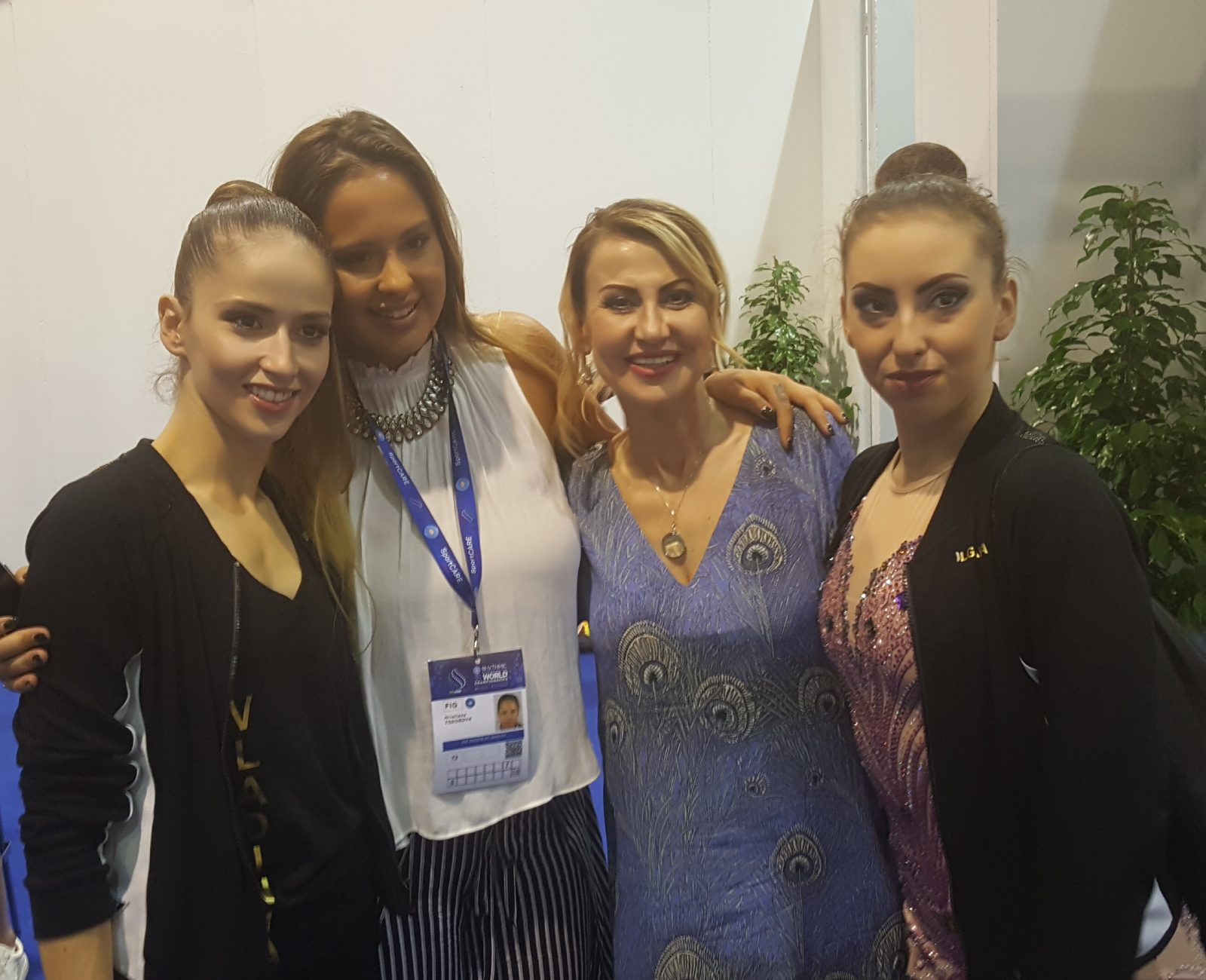 We are already on the second day of the new year and for the second day Sofia is the European capital of sport. The face of the campaign is the rhytmic gymnast Hristiana Todorova – world champion in 2014 and bronze Olympic medalist in 2016 with the rhythmic gymnastics’ group.

2018 is special and full of events for Beauty in sport. We are looking forward to three major sports competitions. If you, like us, are excited about rhythmic gymnastics and figure skating, you can follow our calendar.

We start in March, and from 5 to 11 Sofia hosts ISU World Junior Figure Skating Championships. We are the host for the fifth time, and for the first time the big competition will be held in Arena Armeec Hall. Of course, you will be able to read everything in our page.

We do not underestimate the international skating tournament Sofia Trophy, which is part of the European criterium. It is from 6 to 11 February. Skaters will be able to gain points for the two world championships – for juniors and seniors, so some interesting athletes may visit us.

Traditionally, our country will accept the FIG World Cup 2018 (30.03-01.04) in rhytmic gymnastics. Before that on 27 and 28 March is the International Tournament, which accompanies the cup with the participation of seniors and juniors.

The biggest event for us is 36th FIG Rhythmic Gymnastics World Championships 2018. It will be in Sofia from 7 to 16 September. Of course, the competition is in Arena Armeec Hall.