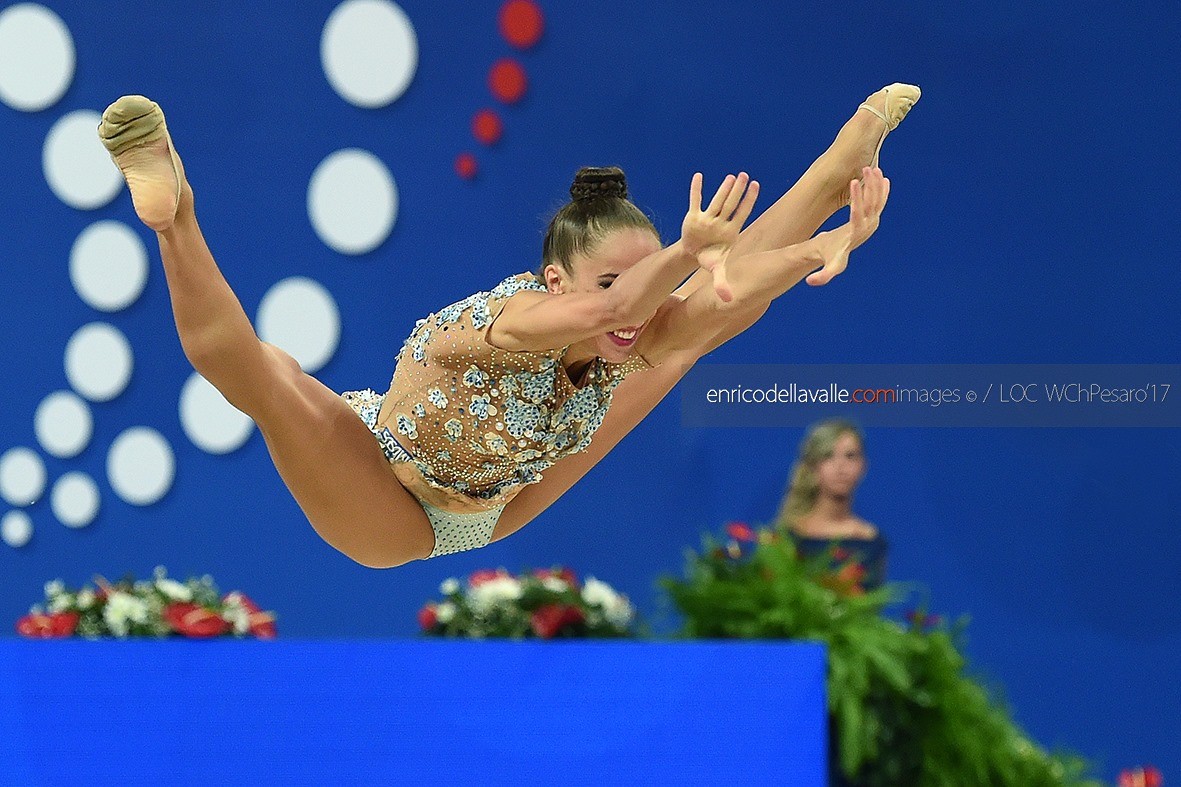 The 34th Rhythmic gymnastics European Championships, which were supposed to be held in Valladolid from June 1st to 3rd, is actually going to take place in Guadalajara, informs Marca.com. As we already wrote a few days ago, Valladolid’s mayor Oscar Puente complained about the European Union of Gymnastics (UEG) posing new requirements for the competition, namely – the building of an additional training area, which would cost between 400 000 and 600 000 euro, to answer the need for at least 10 carpets. In this situation it turned out that the city can’t host the Europeans and the Spanish gymnastics federation president took matters into his own hands. Jesus Carballo traveled to Switzerland, where the FIG headquarters are to negotiate some kind of compromise. The options were remaining in Valladolid with many little training halls being set up around the city, Guadalajara, Madrid or change of the host country entirely. In the end, UEG have agreed to change the location to Guadalajara, which has been hosting World Cup events for a few years now. The dates for the tournament remain unchanged.