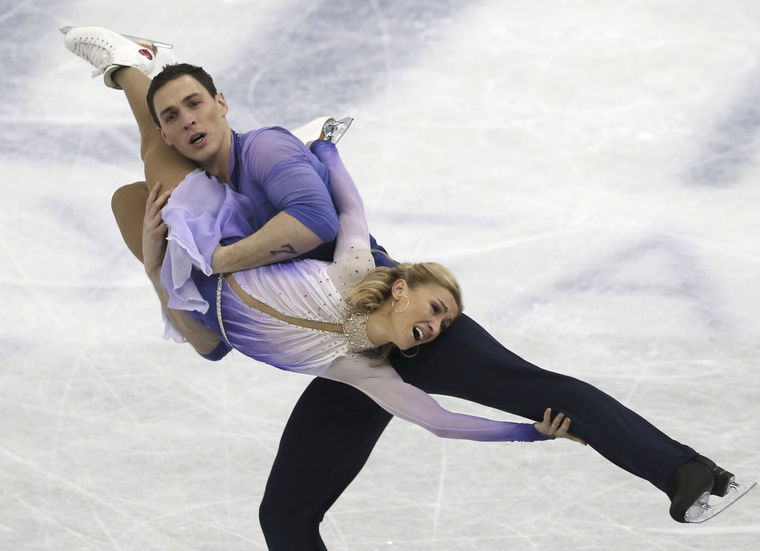 Aliona Savchenko and Bruno Massot will not participate in the upcoming European Figure Skating Championships in Moscow (Russia). The information was published on the German federation’s website www.eislauf-union.de. The skaters and their coach Alexander Konig decided not tо participate and concentrate on trainings for the Olympics.

Aliona and Bruno finished second last two Europeans but this season are better than ever and in December won the Grand prix final.

In their absence the host Russia has huge chance for the fisrt place by Evgenia Tarasova/Vladimir Morozov and Ksenia Stolbova/Fedor Klimov. For the title may will fight Vanessa James and Morgan Cipre from France.