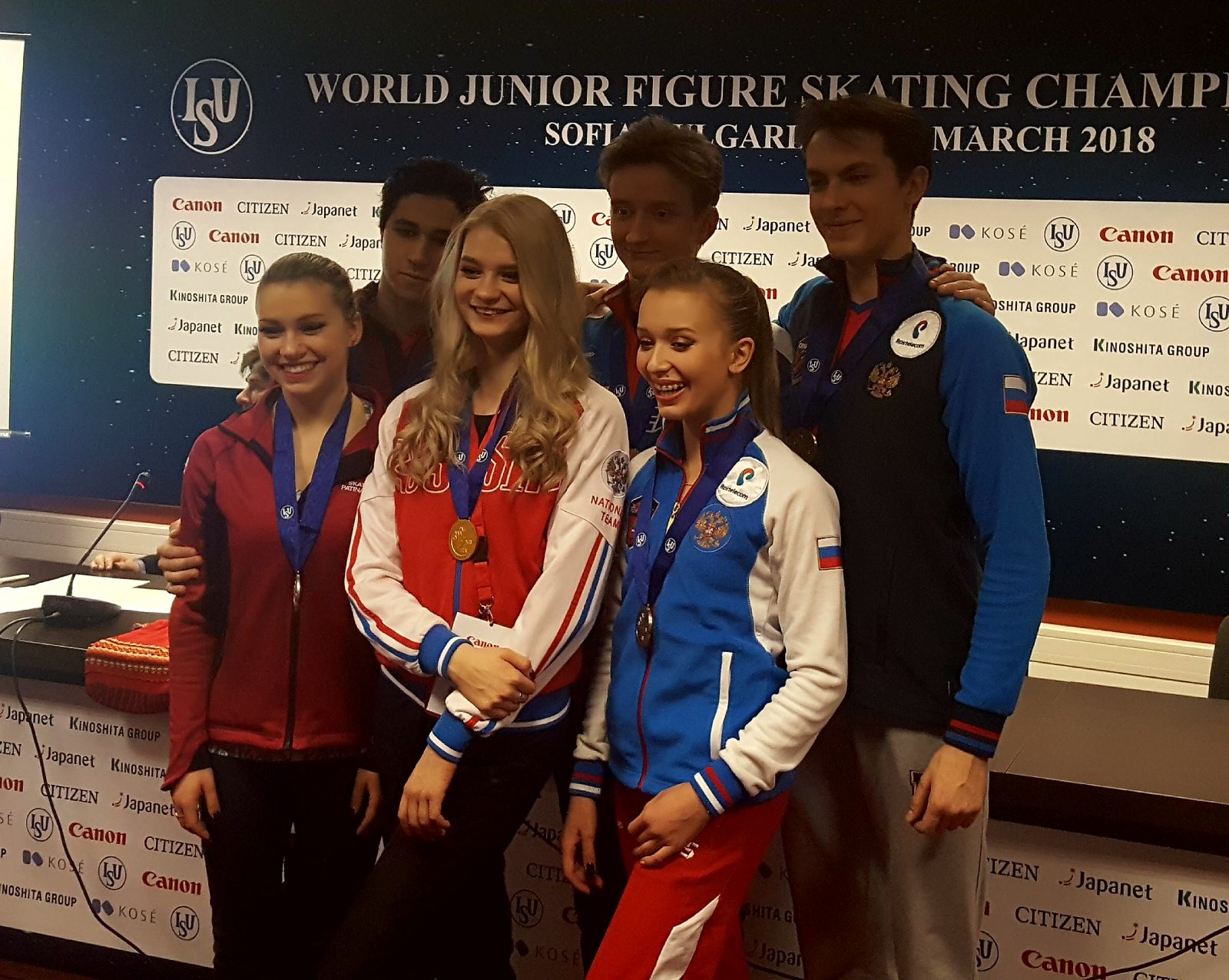 Skoptsova and Aleshin literally took off the competition by receiving 66.44 points for their short dance – a Latin interpretation of Historia de un amor. Despite mistake at the twizzles, Lajoie and Lagha gathered 62.39 points. One point behind them are Ushakova and Nekrasov. They are followed by the third Russian couple Sofia Shevchenko and Igor Eremenko. They and the next two teams – Americans Caroline Green/Gordon Greene and Christina Carreira / Antoni Ponomarenko are gathered in 0.10 points. The son of the legendary Marina Klimova and Sergei Ponomarenko had seriuos mistakes at twizzles.