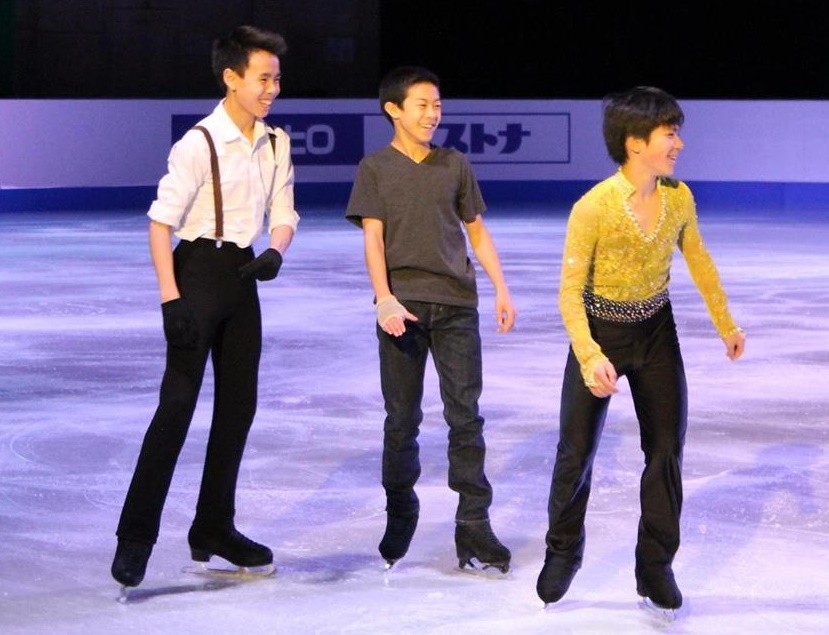 Sofia and Bulgaria set a record for hosting the ISU Junior World Figure Skating Championships. This year the competition will be held from 5 to 11 March. Our country will host the prestigious tournament for the fifth time after 2001, 2008, 2009 and 2014. The French city Megeve hosted four Junior Worlds, Colorado Springs (USA) and Oberstdorf (Germany) have been hosts three times.

“Road to a dream” – movie about Tsvetana Pironkova debuted today