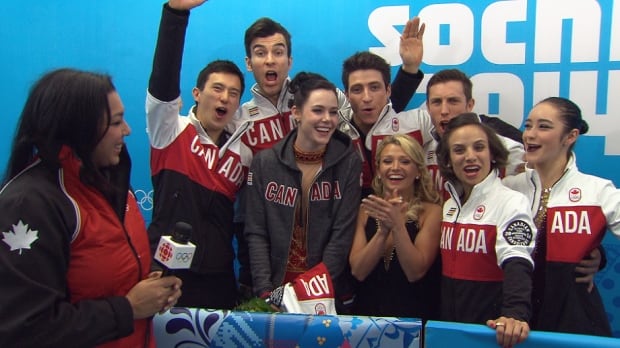 The International Skating Union has officially announced the ten teams that will take part in the Olympic Games in Pyeongchang (South Korea). Canada collected the most points in the qualifying round. By ranking follow Russia and USA. Top 8 complement Japan, China, Italy, France and Germany. All of them ranked for the Games individual racers/pairs in each category.

Interesting is the situation with the ninth team in the rankings – Spain. “La Furia Roja” ranked two men and a  ice dance couple, but this is not team and is eliminated from the standings. Heading to the Olympics are Israel and South Korea. Israel has no representative for the ladies and the host for the pairs. However, the two countries have the right to benefit from an “additional quota” to fill their team. With this quota you can send a contestant, but only in the team competition.

Spain’s sports couple is waiting as susbstitute number two for the Games and if two teams withdraw and the Spaniards qualify, they will be able to participate as a team at South Korea’s expense.