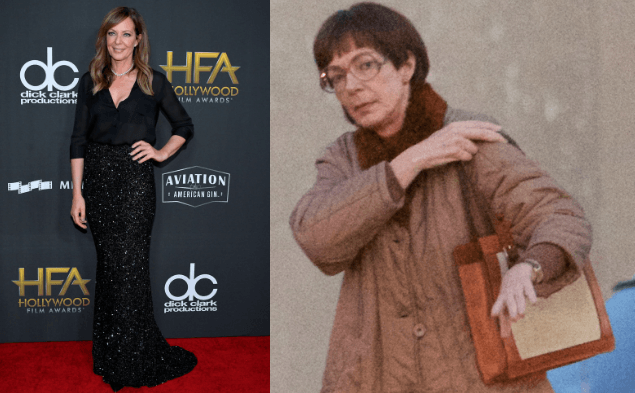 The movue about the life of figurine skater Tony Harding received three Golden Globe Award Noninations. “I, Tonya” is among the best for 2017, and will fight for the prize Best Motion Picture – Musical or Comedy. Margo Robbie, who has taken the “skates” of the scandalous American, will fight for  Best Performance by an Actress in a Motion Picture – Musical or Comedy, and Allison Jannay for Best Actress in a Supporting Role. Jannay played Tonya’s mother and already has six awards for her role.