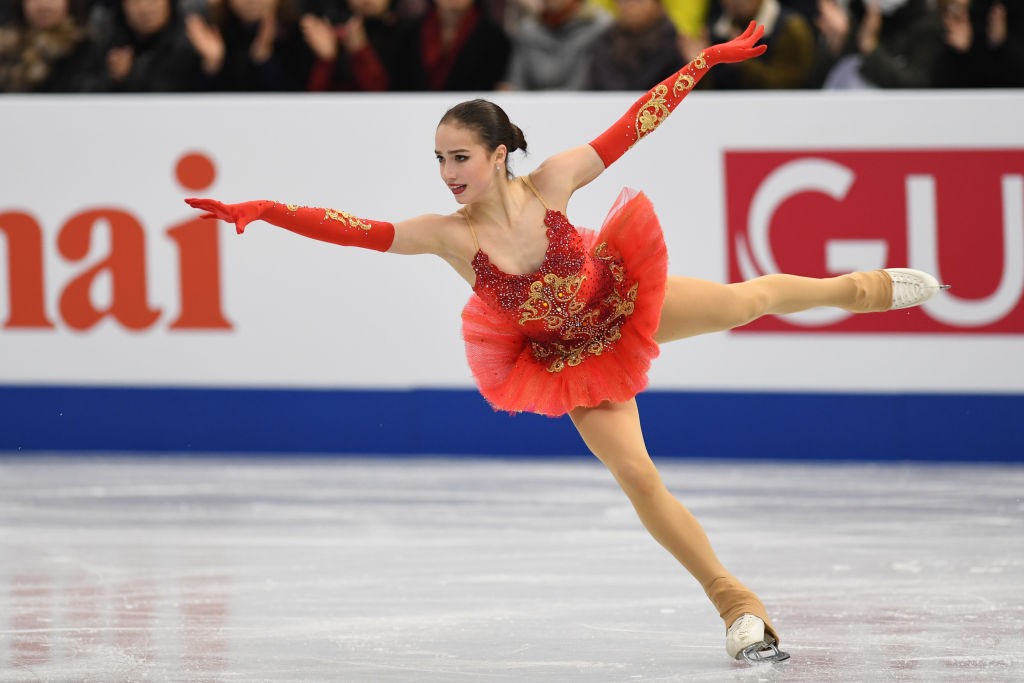 15-year-old Alina Zagitova won the Grand Prix in the skating final and continued the Russian ladies domination. In the last two seasons, number 1 was Evgenia Medvedeva, who withdrew for injury, and before her Elizaveta Tuktamisheva. “Sbornaya” took two medals after Maria Sotskova is second and this is the fourth consecutive year in which the team has two medalists. Third is Canadian Kaithlyn Osmond.

Zagitova was second on the first day, but there was no competition in the free program, where she landed seven triple jumps in the second part and with a sum of 223.30 points ended at the top. Sotskova jumped from fourth to second place – 216.28. Osmond was leading after the short program, but today she is fifth, fighting for bronze – 215.16.

Less than a point behind her is the 2011 winner Carolina Kostner (Italy), followed by the silver medalist in the last two seasons, Satoko Miyahara and Wakaba Higuchi – both of Japan.