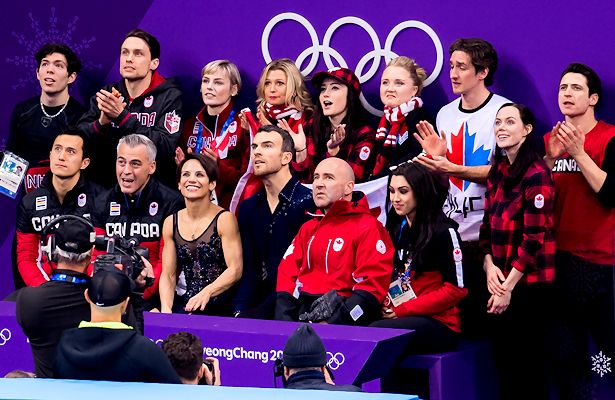 Canada is the new figure skating Olympic team champion. The winner in the debut of the discipline four years ago in Sochi Russia took second place, and the USA is again with the bronze medal. At the Pyongchang Olympics, the “Maple leaves” used their best skaters. They won with 73 points, Russia gathered 66, and the United States 62. They were followed by the Italian team (57) and Japan (50). The top 10 are also China, Germany, Israel, South Korea and France, but they did only short programs.

Canada’s teams are Kaetlyn Osmond and Gabrielle Daleman, Patrick Chan, Meagan Duhamel / Eric Radford and Tessa Vertou / Scott Moir. As a rule, different skaters can appear in both programs, but the North American team only allows it for ladies where the two girls are with similar results. For Tessa and Scott this is the fourth Olympic medal and the second gold after the title in Vancouver, they also have silver team and individual from Sochi.