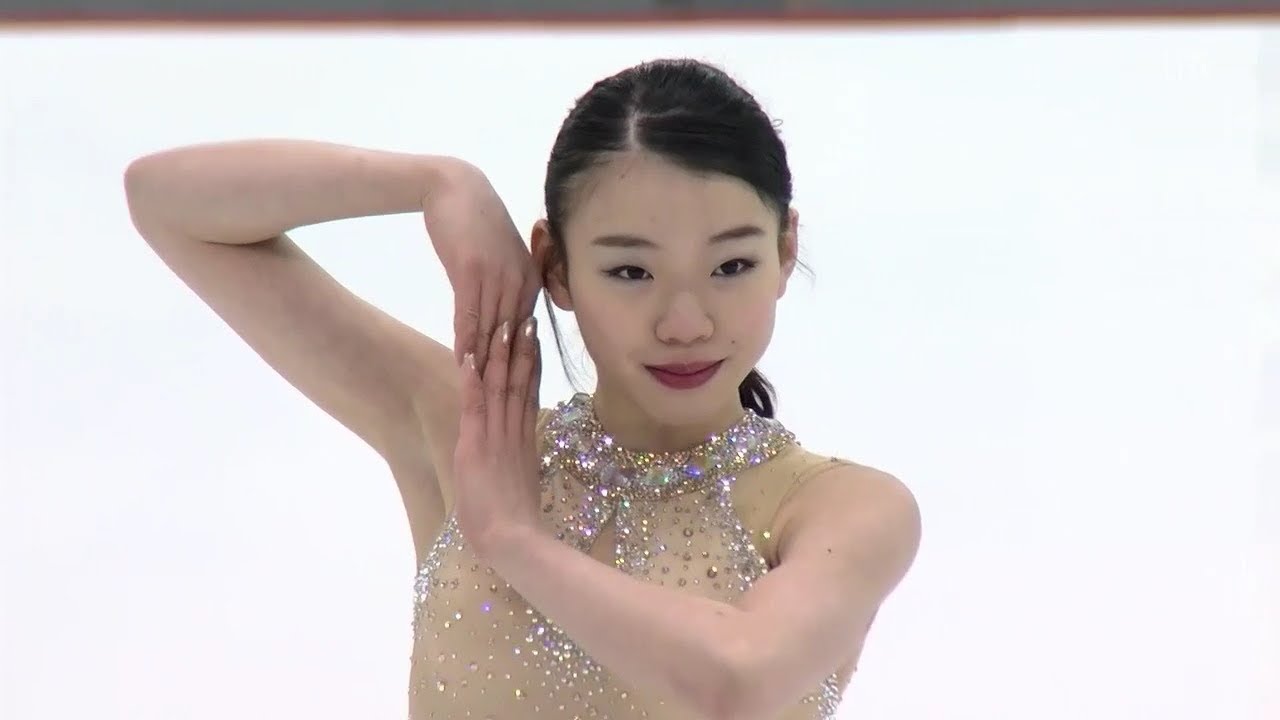 Japan is the first figure skating power that announced the team for ISU World Junior Figure Skating Championships that will be held in Sofia (Bulgaria) from 5th to 11th March. The biggest name in the team is Rika Kiriha. In december the 15 years old skater became the first ever woman to land a combination of triple axel with triple jump in the Junior Gran Pri final. She did triple axel with triple toeloop in the free program, gaining possitive GOE from the judges.

Recently Rika finished 3rd in the Japanese Championships. She landed triple axel in the short and triple axel-triple toeloop in the free program, both with possitive GOE. Kihira is not age-eligible for senior World Championships, being born 20 days later than the term.

That’s why she was chosen for Junior Worlds. In the team are also Mako Yamashita and Yuhana Yokoi. Sena Miyake and Mitsuki Sumoto will participate in men’s event and Riki Miura/Shoya Ichihashi in the pairs.