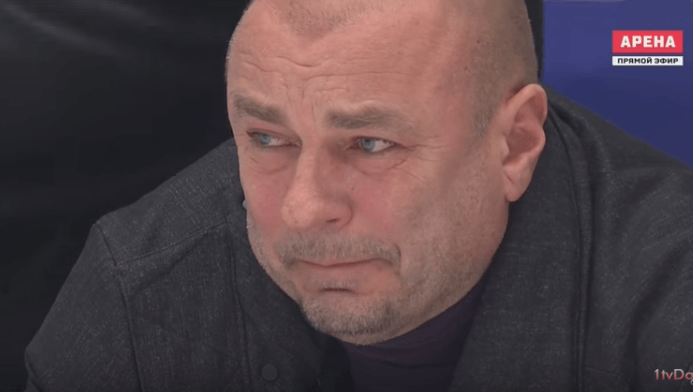 The winner of the figure skating Grand Prix final Alina Zagitova is the new champion of Russia. Maria Sotskova and Alena Kostornaia were also on the podium. Their average age is 15 years and 3 months. Zagitova won with a score of 233.59 points and gained more confidence as the question is whether she has the strength to beat the injured Evgenia Medvedeva. Stanislava Konstantinova finished fourth after tenth place in a short program and third in the free. Polina Tsurskaya is fifth after third place on the first day. Disappointed and only seventh and tenth place for Elizaveta Tuktamisheva and Elena Radionova.

In the men’s event, Mikhail Kolyada defended his title after a first place in the free program and a total of 281.16 points. Alexander Samarin and Dmitri Aliev finished second and third. Fourth and fifth are the experienced Sergei Voronov and Artur Dmitriev. Maxim Kovtun does not start because of injury.

First national title for European champions Evgenia Tarasova and Vladimir Morozov, also after the free program. For the success they risked a quadruple twist and managed – 223.34 points. Second are the three times champions Ksenia Stolbova and Fedor Klimov. Natalia Zabiiako and Alexander Enbert are third, and the three couples work in the group of Nina Mozer.