Tenth title for Savchenko, ninth for Kostner and seventh for Fernandez 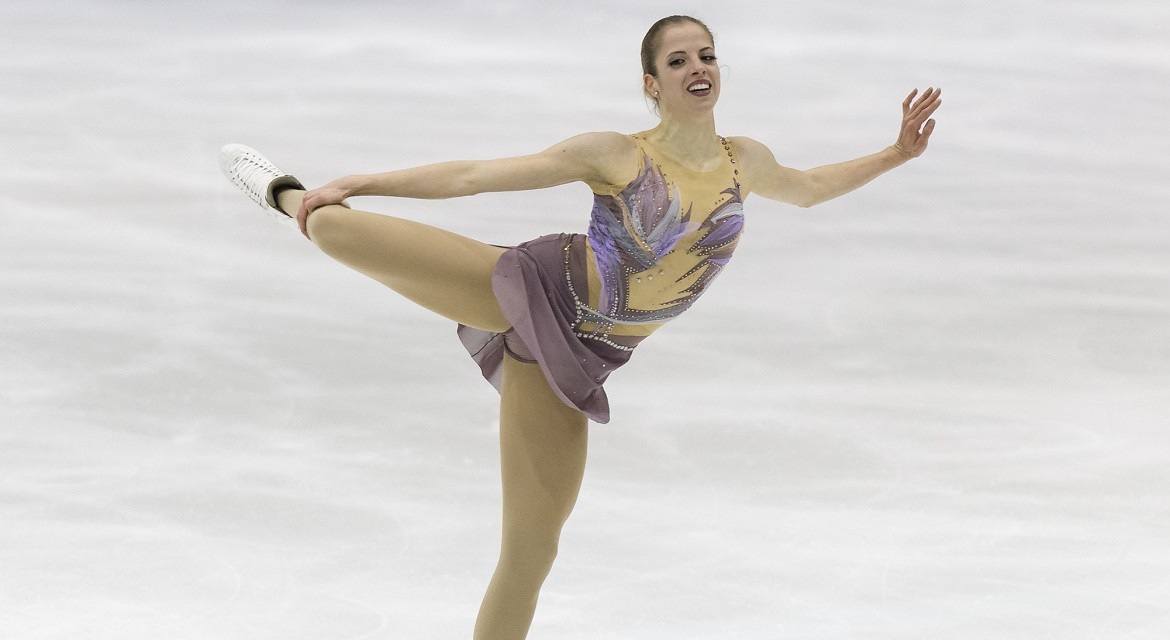 Full of skating events was the weekend. Much of the European countries have old and new champions.

In Spain, Javier Fernandez won the seventh consecutive title, leaving Javier Raya and Felipe Montoya behind. The ladies do not have a race, and the top 3 dance teams are: Olivia Smart/Adria Diaz, Sara Hurdato/Kiril Khaliavin and Celia Robledo/ Luis Fenero.
However, at the Pyongyang Olympics, except the star Fernandez are going Montoya and Hurtado/Khaliavin. The reason for this is that the federation has announced that the ranking, apart from the national championship points, will be the weight of the results from Golden Spin in Zagreb. Sara and Kiril will be at Europeans also, but the federation is making a gesture for Smart and Diaz, who have won the Olympic quota and they are going to the World Championship.

There was interest in Italy for the man competition with single Olympic quota. Matteo Rizzo defeated Ivan Righini and will go to the Games. The other participants will be ladies champion Carolina Kostner, who took the 9th title, and Giada Russo, who remained second. Roberta Rodeguero did not start because of illness. Seventh consecutive title for Anna Cappellini and Luka Lanotte in the ice dancing and eighth consecutive second place for Charlene Guignard and Marco Fabbri, who will be the two couples in Pyongyang . And there are no surprises in pairs for those who have qualified for the Games – the three-time champions Nicole Della Monica/Matteo Guarise and their runner-ups Valentina Marchei and Ondrej Hotarek.

In France, Chafik Bessaghier returned to the top, followed by Kevin Aymoz and Romain Ponsart. In the ladies Mae Berenice Meate win and Laurine Lecavelier is second. Officially, the Olympics team is not announced, probably after the European, where we will see who of the two ladies will go. There is no doubt about the ice dancers – Gabriela Papadakis and Guillaume Sizeron. Rairs champions in the absence of Vanessa James and Morgan Cipres are Lola Esbrat and Andrei Novoselov.

Tenth title for Savchenko, ninth for Kostner and seventh for Fernandez was last modified: декември 19th, 2017 by viya