Alexandra Trusova leads in the most exiting event at Junior Worlds 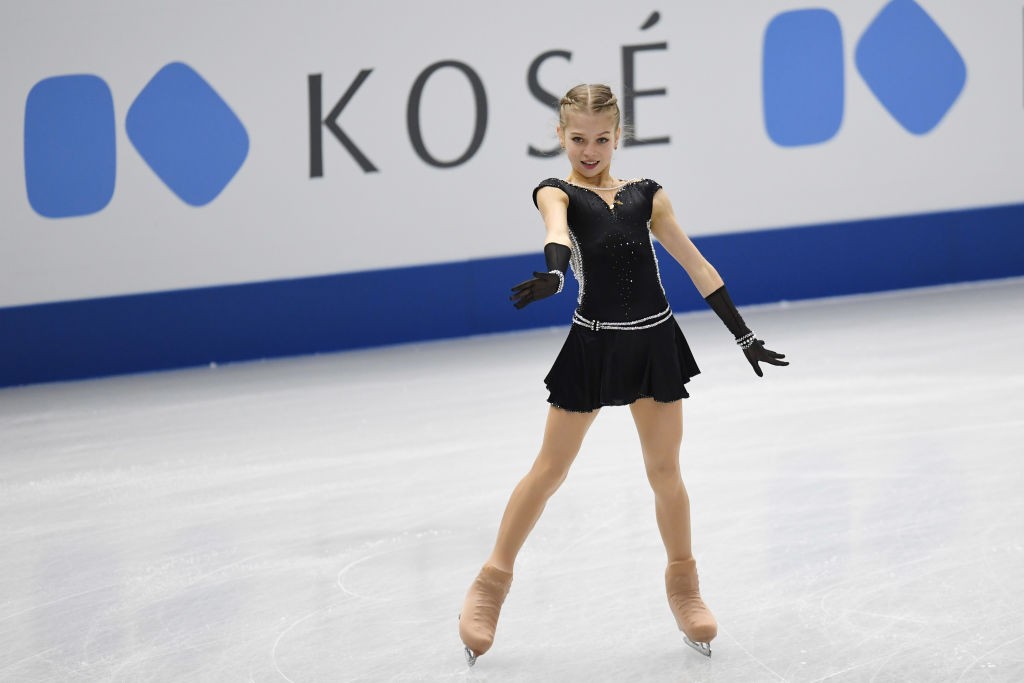 The winner from Junior Gran Prix Final Trusova gathered 72.03 points. Of course the jumps were in the second half of the program – triple flip with triple loop, triple lutz and double axel. Same situation with Kostornaia but she did only triple flip-triple toeloop and finished the day with 71.63 points.

Third and fourth are Mako Yamahsita and Rika Kihira from Japan. Korean Eunsoo Lim and third Russian girl Stanislava Konstantinova are in top 6.

For the free program Trusova has planned quad salchow while Mako and Rika – triple axels.

Alexandra Feigin finished 17 and the host will have participants in free program at Junior Wolrds for the first time since 2009.

Alexandra Trusova leads in the most exiting event at Junior Worlds was last modified: март 9th, 2018 by viya