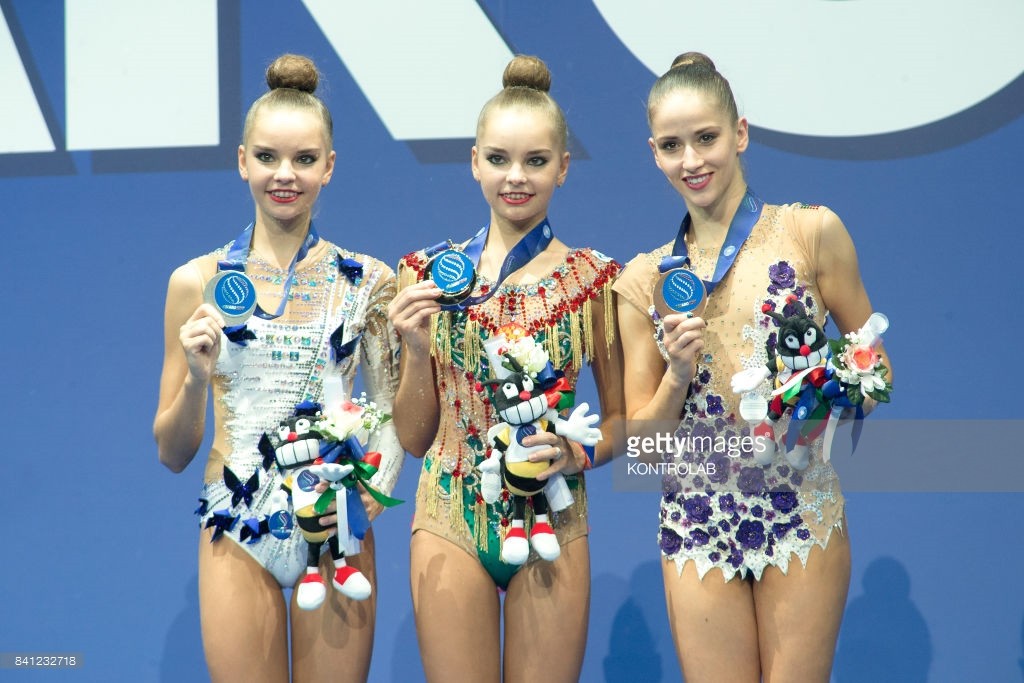 As expected Neviana Vladinova will probably miss the rhytmic gymnastics World Cup in Sofia. The host Bulgaria will rely on silver medalist from last season Katrin Taseva and Boryana Kaleyn who won 3 medals, including gold in the recent Moscow Grand Prix. There’s still a possibility, although slim, that Nevi participates, but that will be only if she feels fully recovered and ready to perform.

The organizers announced some of the participants today and Russia is set to come to Sofia with Dina and Arina Averina, but Arisha’s lingering hand injury may as well get in the way of her trying out the 2018 Worlds’ carpet. Belarus will be presented by Katsiaryna Halkina and Alina Harnasko, Ukraine – Vlada Nikolchenko and Olena Diachenko, Japan – Sumire Kita and Kaho Minagawa, Israel with Linoy Ashram and Nikol Voronkov, Italy – Millena Baldassari and Alexandra Agiurgiuculese.

The competition will be held from 30 March to 1 April at Arena Armeec.