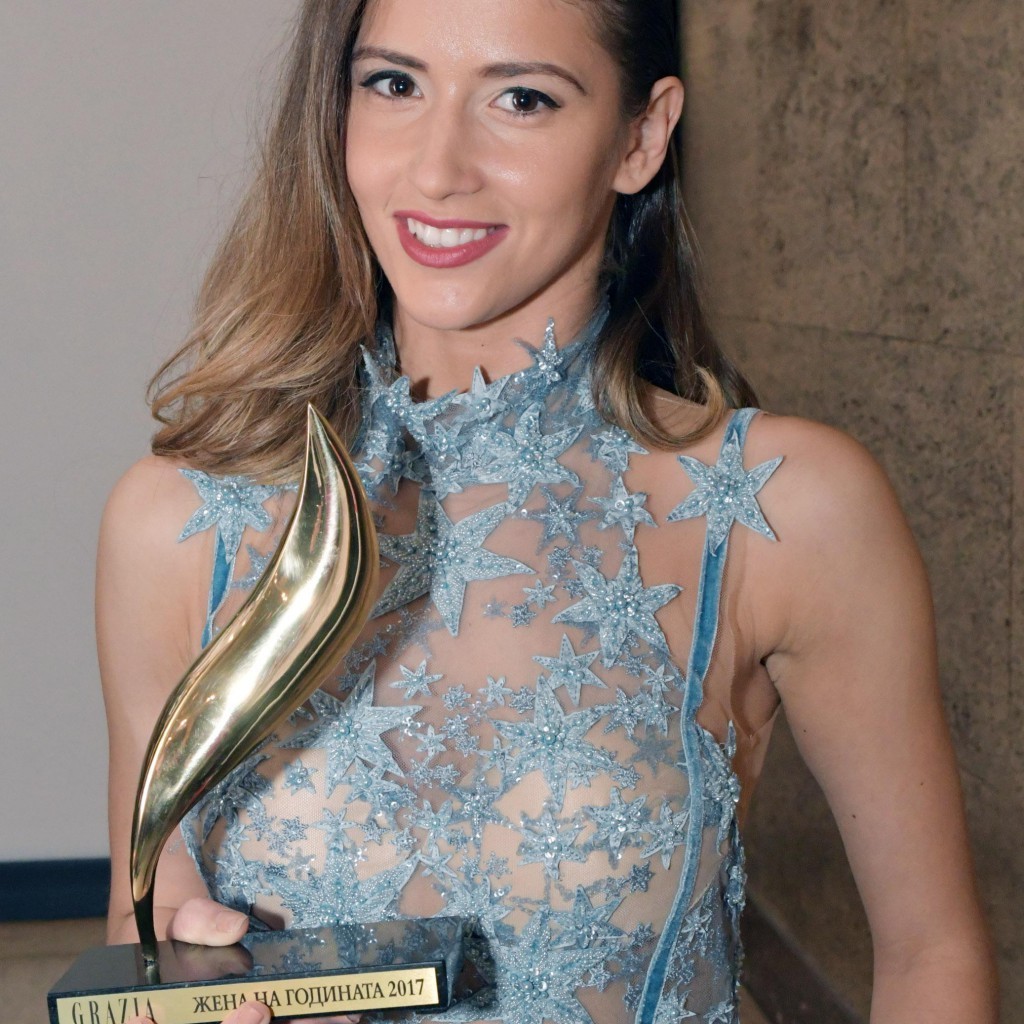 Unbelievable, but fact. A rhythmic gymnast has never won the Sportsman of the Year award in Bulgaria. With this success, neither the three world all around champions Maria Gigova and Maria Petrova can boast. This year, Neviana Vladinova is in the top 10 and somewhere around 21:30 we will know her exact place in the vote of the journalists. Nevi is in a position to be in the top three with her World and European Championship medals. Gymnast has not been in the top 3 of 24 years.

Now Nevi has the chance to get into this elite company. She is in the top 10 for the first time in her career. Last in top 10 was Silvia Miteva, who finished eighth in 2013 and 2011 when Maria Petrova managed brilliantly as a presenter.

Among the nominees are Vesela Dimitrova as Coach of the Year and National rgytmic gymnastics group.

Neshka Robeva was the first Coach of the Year in the distant 1984 and 30 years later it was Ina Ananieva. Ina duplicated the achievement last year. With both Ananieva’s success, the groups triumphed as a team.