Where will we see the bulgarian gymnasts in 2018? 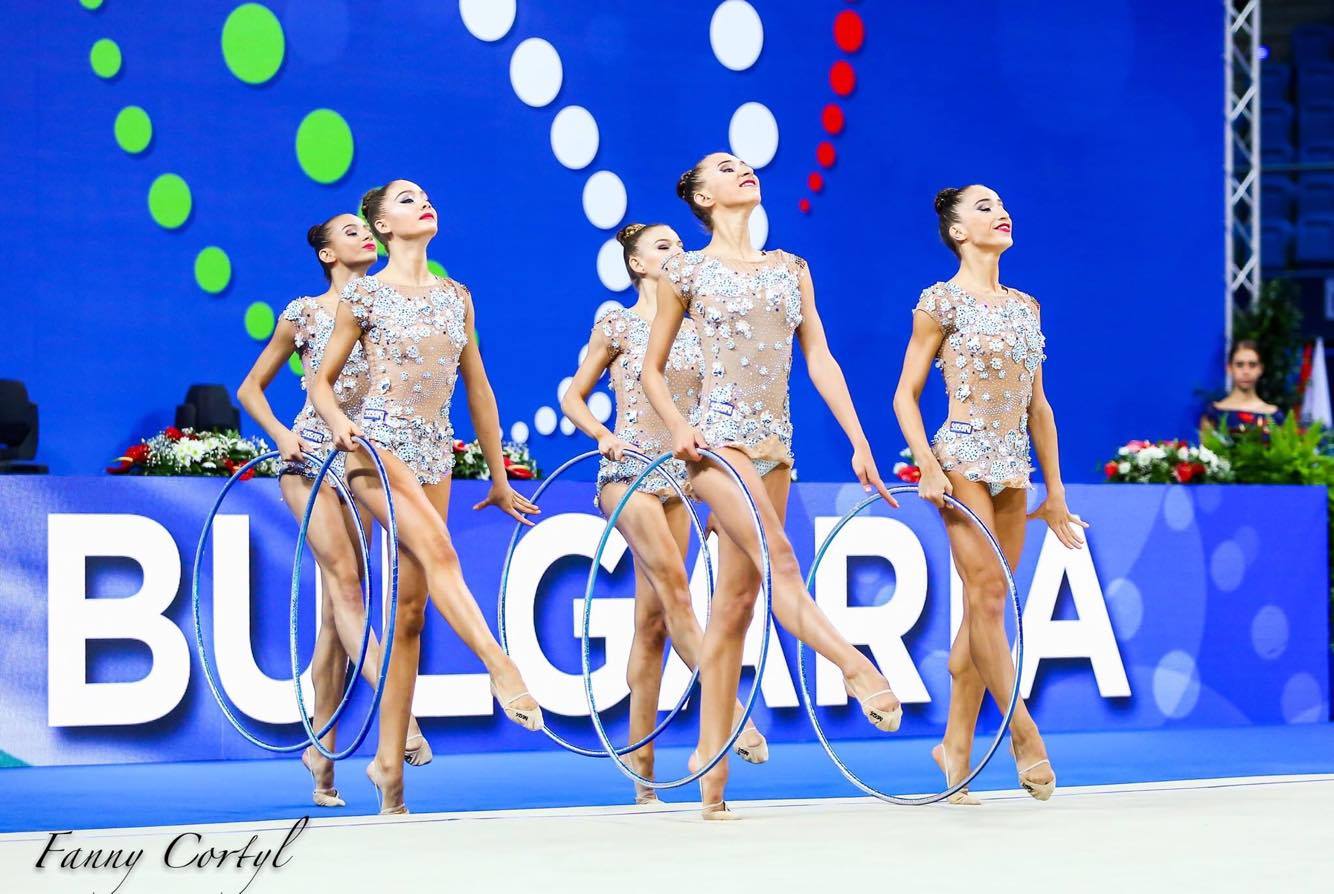 The end of the year is fast approaching and with that, the beginning of the new competitive season. 2018 is sure to be an exciting year, with a World Cup and a World Championships in Sofia, European Championships in Valladolid (Spain), as well as Youth Olympic Games in Buenos Aires (Argentina) lying ahead of our national team.

Here’s a schedule of the Grand Prix tournaments*, World and World Challenge Cups, and other international competitions, where we could expect to see the bulgarian girls:


*note: Dates for GP Eilat, GP Brno and GP Austria are To Be Determined

Where will we see the bulgarian gymnasts in 2018? was last modified: декември 9th, 2017 by Mariya Cherneva