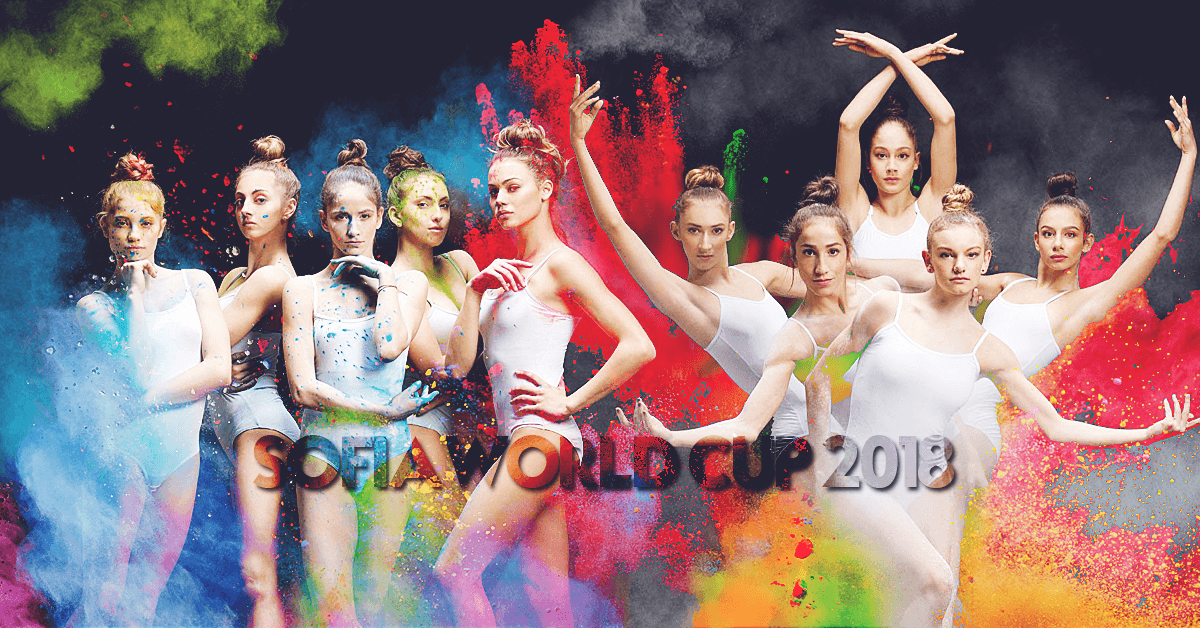 A little more than 2 weeks to go to the first World cup event of the year, the one in Sofia, and now we finally have the nominative lists. Although in it we can find 19 groups, the Germany one, led by Neshka Robeva, will not be visiting the Bulgarian capital, because they don’t feel ready to compete yet, as Robeva herself said and they will likely debut in the “Challenge” cup season or at the Europeans. The biggest medal contenders, though, are set to try out the carpet in “Arena Armeec”, and namely Russia, Belarus, Ukraine, Italy, Japan, Israel and of course, the hosts from Bulgaria. We’ll also see the Spanish team, which showed huge growth at the recent Bilateral competition with the italians, as well as France, Republic of Korea, Canada and etc. Among the individuals, the only medalist from the Worlds in Pesaro that will be missing will be Neviana Vladinova. Despite that, she’ll be ready to come back even stronger in one of the following World Cup competitions – either in Tashkent, or in Baku in April. Instead, in Sofia we will see rising star Boryana Kaleyn and the experienced Katrin Taseva, both of which made more than a great start of the season, in Moscow and Riga, respectively. Others who will also have the opportunity to make a dress rehearsal before the Worlds in September include Dina and Arina Averini [it’s worth to note Arina has been struggling with a hand injury which made her withdrawl from the Russian championships and she might miss Sofia WC], Alina Harnasko and Katsiaryna Halkina (Belarus), Kaho Minagawa and Sumire Kite (Japan), Linoy Ashram and Nicol Voronkov (Israel), Milena Baldassari and Alexandra Agiurgiuculese (Italy), Olena Diachenko and Vlada Nikolchenko (Ukraine), Evita Griskenas and Camilla Feeley (USA), Polina Berezina and Sara Llana Garcia (Spain), Axelle Jovenin (France). We’re also expecting Natalia Gaudio (Brazil) and Nicol Ruprecht (Austria), who often visit us for training camps, the young but very capable Zohra Aghamirova from Azerbaijan, and from Finland – Jouki Tikkanen and Rebecca Gergalo, the latter one being a great friend and fan of the entire Bulgarian team, as well as the best indian rhythmic gymnast at the moment Meghana Glundlapali, who is being coached by Barbara Filiou, in preparation for the Commonwealth Games. Georgia and Salome Pazhava will be missing out on this competition. 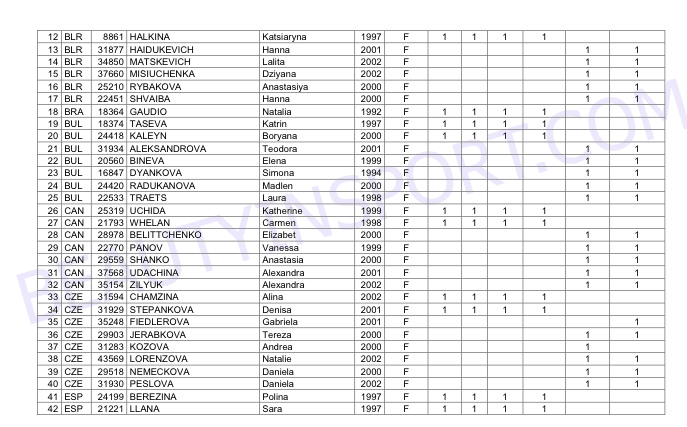 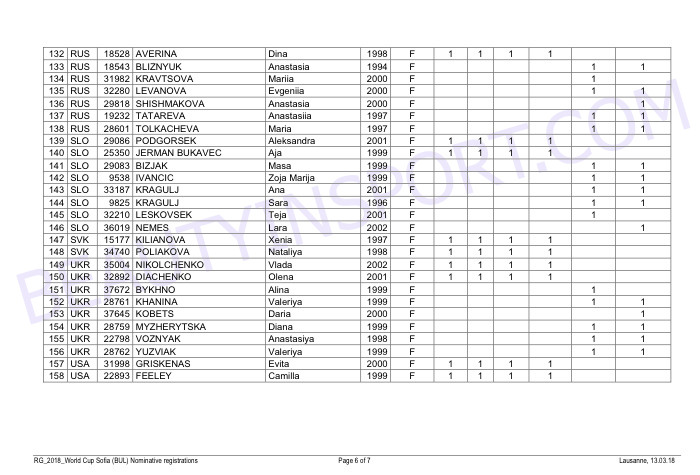 5 medalists from the Pesaro Worlds and 18 groups in Sofia for the World Cup (FULL LISTS) was last modified: март 13th, 2018 by Mariya Cherneva