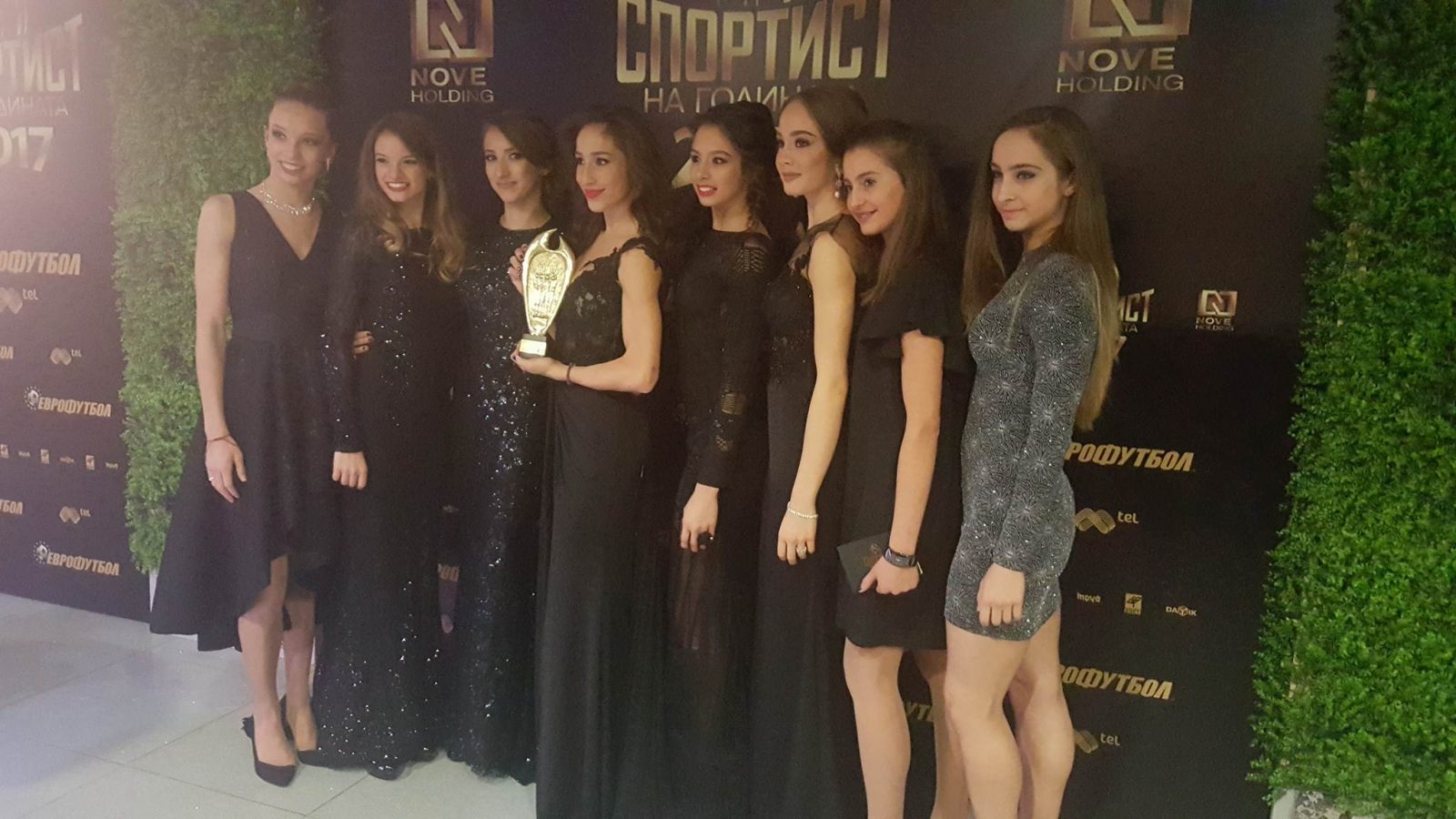 The Bulgarian rhythmic gymnastics group has been chosen for “Team of the year” at this year’s “Sportsman of the year” awards. Simona Dyankova, Laura Traats, Elena Bineva, Madlen Radukanova and Teodora Alexandrova and their reserves Stephanie Kiryakova, Kameliya Stoilova and Anna Shivacheva were exceptional in 2017.

The team, coached by Vesela Dimitrova and Mihaela Maevska won tens of medals from World Cups, but also the vice world champion title at the World Championships in Pesaro. There they won a bronze medal in the 3+2 final, too.

“We never imagined that during our very first year, in which we became one whole, we’d be chosen for #1 Team. We’d like to thank the Ministry of Sports, to Iliana Raeva. Mrs Raeva, thank you for always being there for us, for supporting and loving us.”, said team captain Simona Dyankova.

We learned so much throughout rhis year and we know there is still a lot to learn. We hope this is only the beginning of our road and our successes. I’ll allow myself to promise that we’ll keep working just as hard, with the same passion and devotion and we’ll do everything possible to continue making you happy.”, continued Simona.

Earlier in the evening Vesela Dimitrova was named “Coach of the year”, leading by 2 points Dani Vallverdu, who trains Grigor Dimitrov. 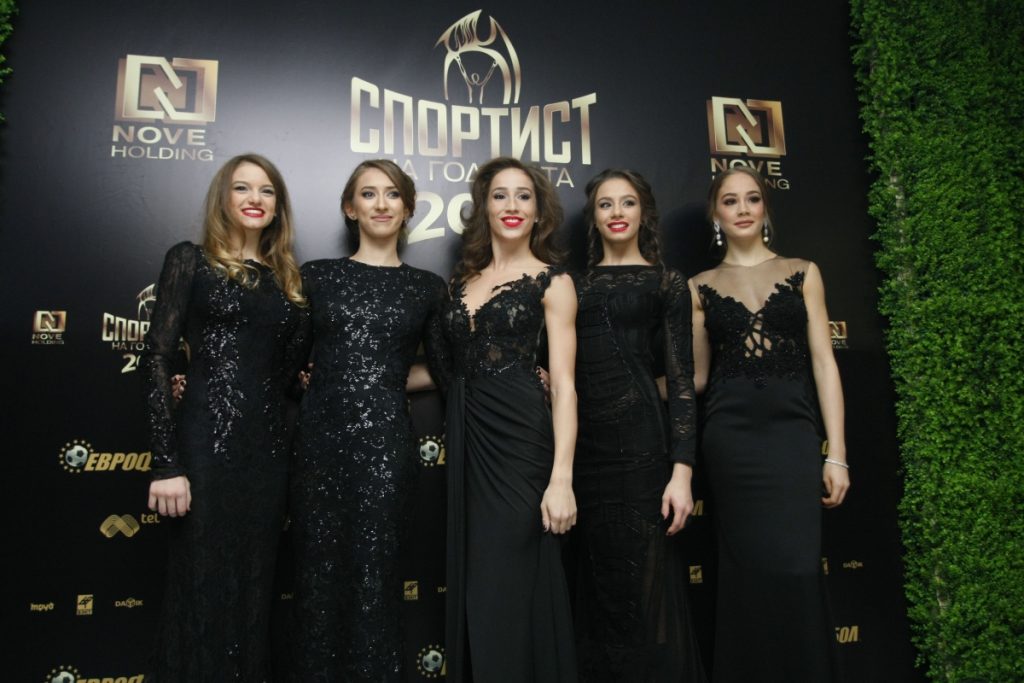