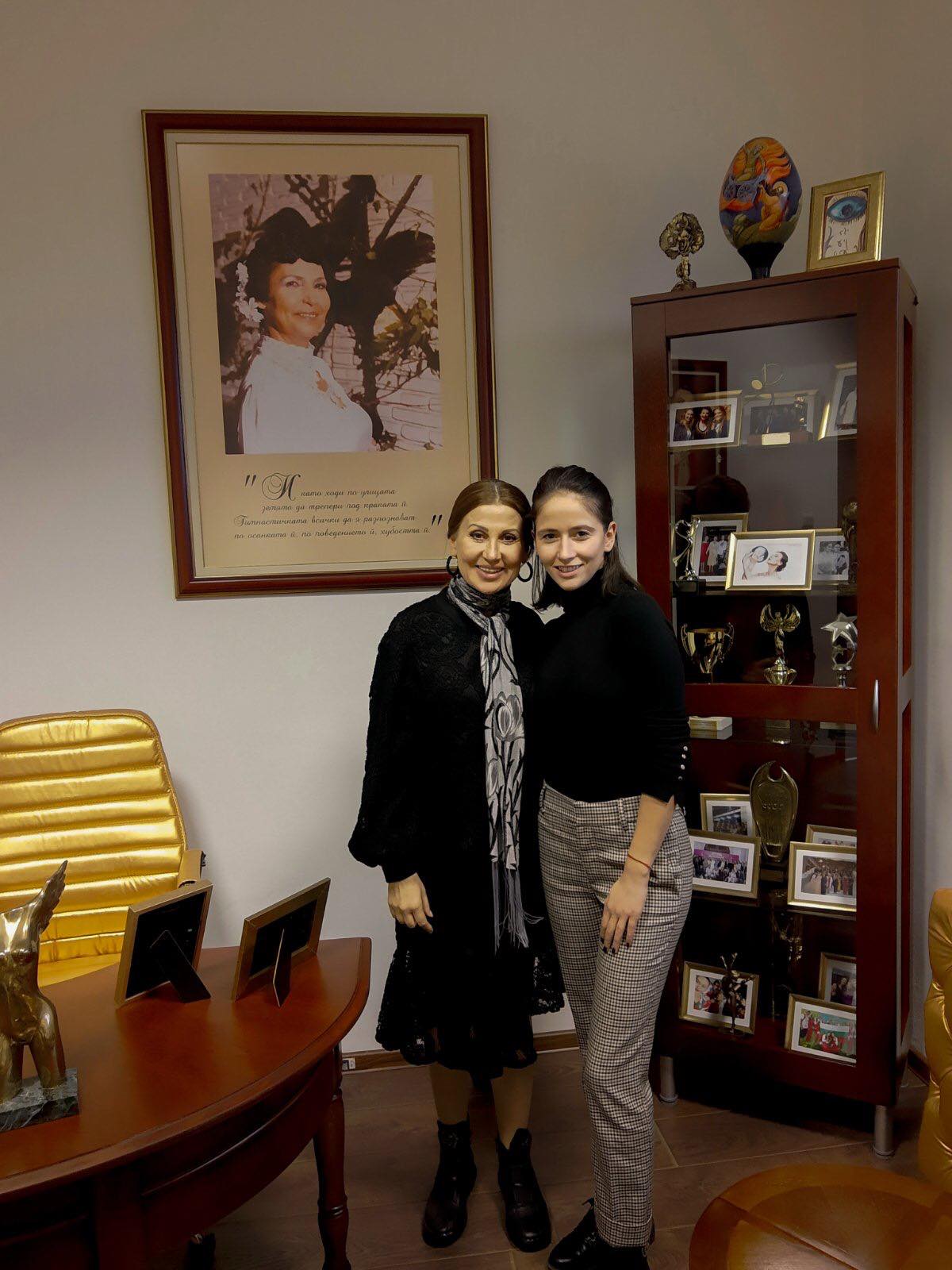 Bulgarian rhythmic gymnast and two-time World Championship medalist Neviana Vladinova is the new Vice President of the Bulgarian Rhythmic Gymnastics Federation. The news was announced by the Federation’s official Facebook page and follows President Iliana Raeva’s announcement from earlier in the year that Vladinova’s career was most likely over, due to a severe neck injury – a herniated cervical disc.

Vladinova will be second in command to Maria Petrova at this position, who was the acting Vice President for the last 4 years. In August, Raeva was once again chosen to serve as president, for her third consecutive term. Nevi will serve as Second Vice President until 2024, when the next BRGF elections will take place.