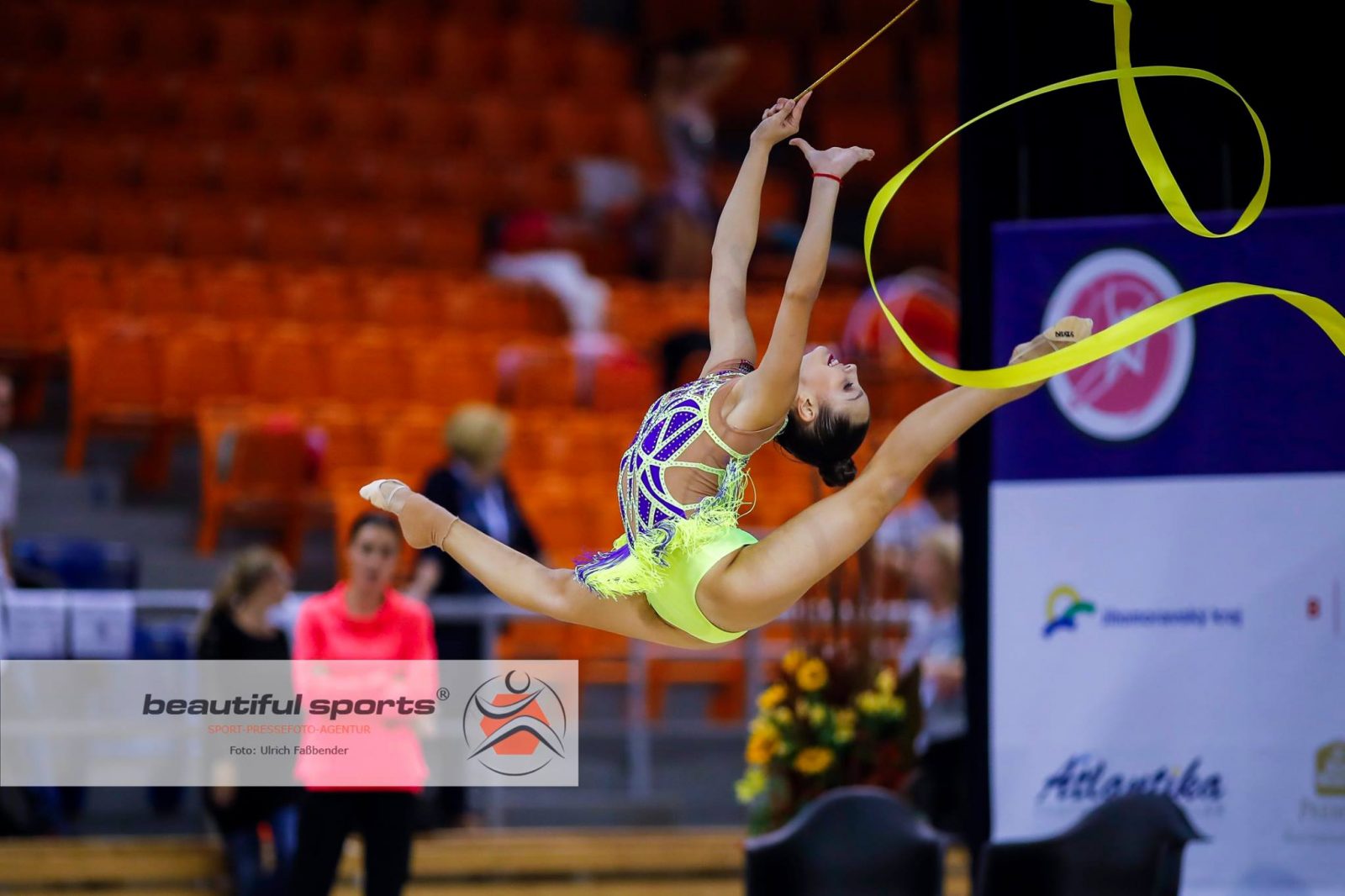 On February the 15th, during the annual Grand Prix in Moscow, will be held the qualifications for the Third youth olympic games, which will take place in October of next year in the argentinian capital Buenos Aires. In Russia each federation will be able to send 2 gymnasts born in 2003, which will perform 4 routines each – hoop, ball, clubs and ribbon, with the first 18 (max. 1 per country) in the all-around taking direct quotas for Argentina, it was announced by the UEG. Bulgaria’s possible representatives are Elizabeth Yovcheva (CHAR), Veronika Lyubchova (Avangard), Anna Kelmann (CHAR), Vaya Draganova (Levski Triaditsa) and Tatyana Volozhanina (Levski Iliana).

At the last YOG, which took place at Nanjing, China in 2014, the group, led by Kamelia Dunovska was awarded vice-champion and Katerina Marinova participated at the individual all-around, although the quota was won by Erika Zafirova. In 2010 Anastasia Kisse was 5th.

18 spots for Buenos Aires to be won at the Moscow GP was last modified: декември 9th, 2017 by Mariya Cherneva