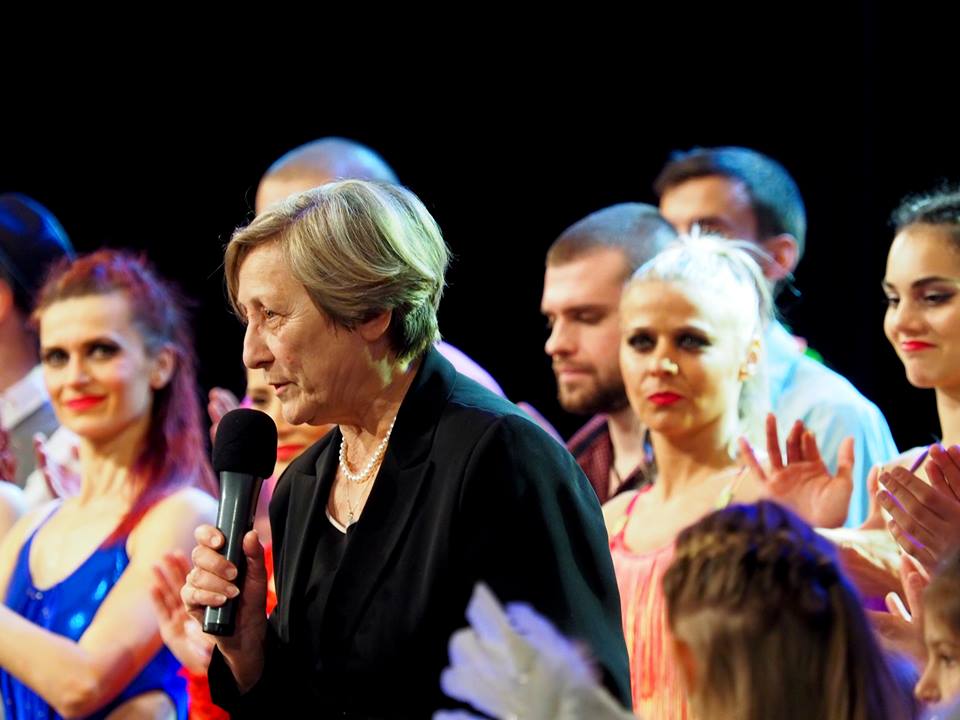 The legend of rhytmic gymnastics Nesha Robeva is the new coach of German group, wrote the official website of the German gymnastics federation. According to the text she is ready with the two new routines. It is an exciting task to work together with the German group for the next few months. We’ve already done the choreographies together and now I look forward to perfecting them with the girls”, said the great Bulgarian. The group has new members because girls from last seasons retired due to injuries.

For the last two seasons another Bulgarian – Ekarerina Dulamova worked with the team, who reached top 10 placing at Rio Olympics and 6th place in the final of 2016 European Championships with hoops and clubs.
Photo by Adore Pirin