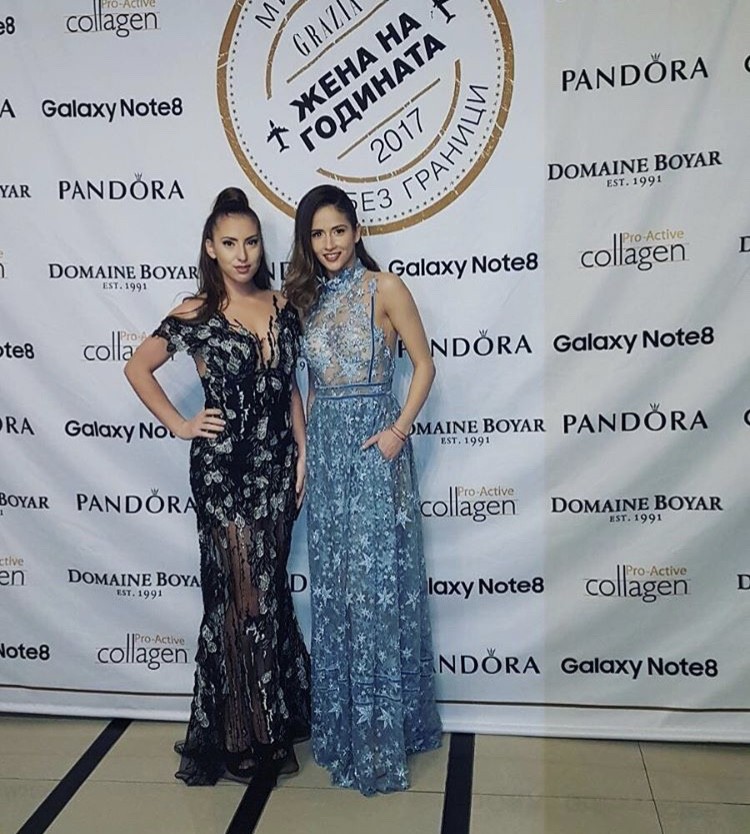 Neviana Vladinova won the prize “Woman of the year” in the “Sport” category at this year’s awarding ceremony, organized by “Grazia” magazine. The bronze medallist from the World Championships in Pesaro was nominated alongside her best friend, Katrin Taseva, with whom she shared the podium numerous times during the year, including the ribbon final at the Europeans in Budapest, where Katia took silver and Nevi was third. The two graces were dazzling at the ceremony, wearing dresses by ex-national gymnast Elena Zlateva. Besides them, in the same category were nominated Stanimira Petrova (boxing) and Aneliya Karagyozyan (cycling). And so for a second year in a row the prize remained in rhythmic gymnastics with the “golden girls” from the group that won bronze at Rio taking their third, and last, statuette in 2016.

The team at “Beauty in sport” congratulates Nevi and hopes this is only the first similar prize in her collection!

Neviana Vladinova is “Woman of the year” was last modified: декември 11th, 2017 by Mariya Cherneva