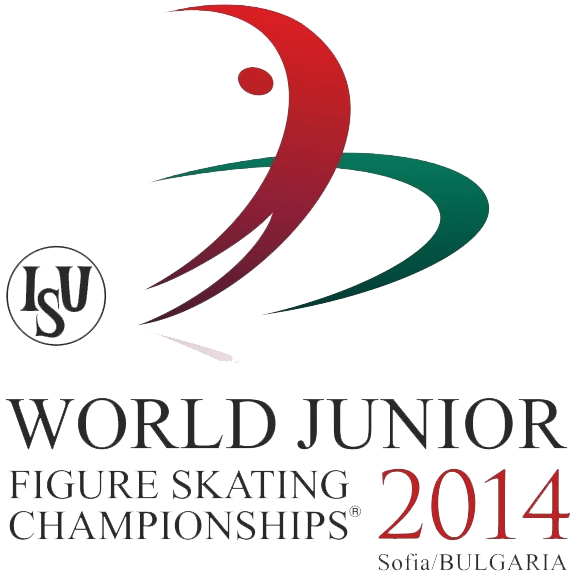 There is one brother and sister team competing:
-Rachel PARSONS/Michael PARSONS (USA) in the Ice Dance event

One skater competes in two disciplines:
-Anna DUSKOVA (CZE) and in Ladies and Pairs

Junior Wolrds in Sofia was opened with...