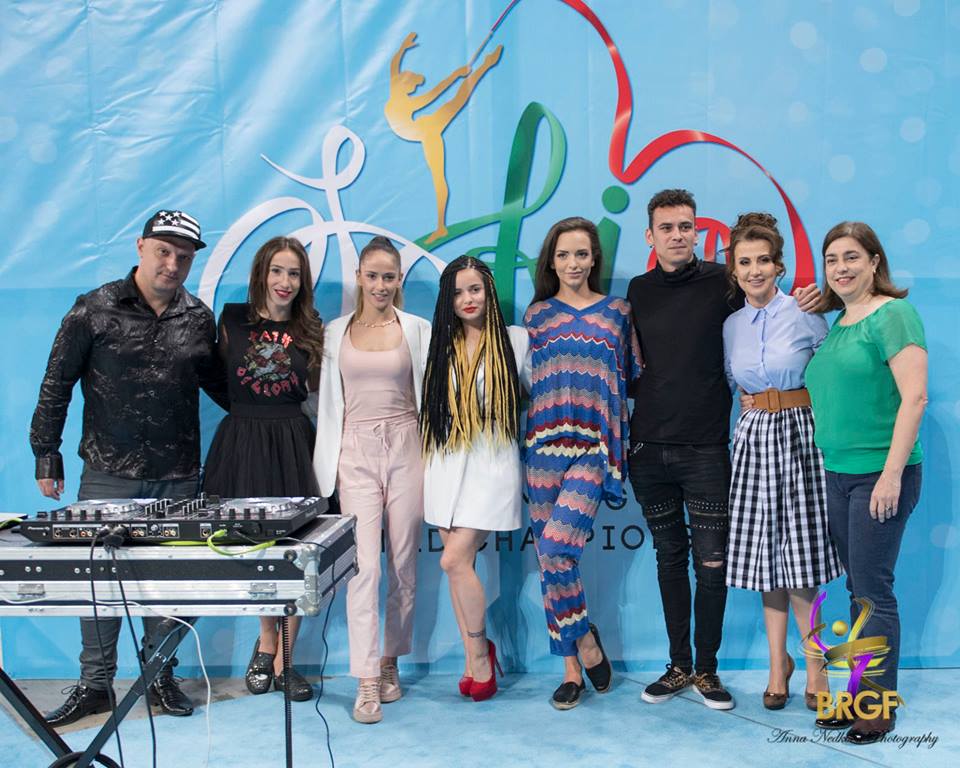 Sofia will host the 36th FIG Rhythmic Gymnastics World Championships in September and at the official pressconference today journalists heard for the first time the official song of the competition, recorded especially for the event by Bulgarian house/electro band Deep Zone Project. The song is named “The Golden Girls”, as Bulgaria’s rhythmic gymnastics team has been known ever since the 70s.

Sunrise, feel the butterflies,
let the light shine on you.
Tonight be ready for the prize,
it’s fire of the winner in you.
Together let’s make the world go round.
We’re just like magic,
never touch the ground.
Up to the stars, we’re not coming down,
we are the Golden girls
(I wanna fly with you… )
(Zlatnite momicheta
We are the golden girls)