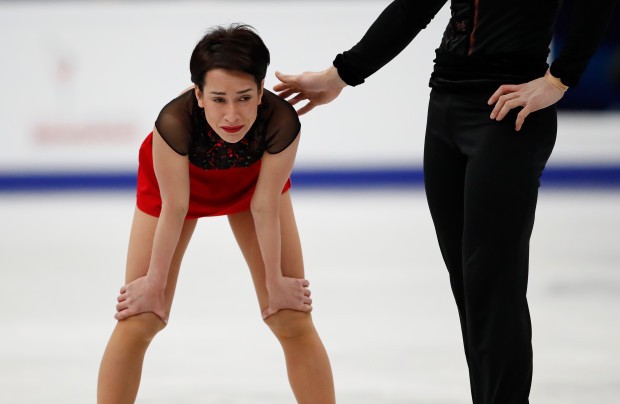 Russia announced the figure skating team for the Olympics in Pyeongchang, but there is a problem. Medalists from Europeans Ksenia Stolbova and Ivan Bukin are not allowed to participate in the Games by International Olympic Committee.

“This groundless and absurd decision once again violates all the basic norms defined in the Olympic Charter. The Federation of Figure Skating of Russia is deeply indignant at the unjustified decision of the IOC and looks like the aim is to force Russian athletes to refuse to participate in the Games. We intend to start the struggle to restore justice to Russian figure skaters and defend the honor and dignity of our athletes in every possible way”, said a statement from the federation.

At the European Championships, Ksenia Stolbova and Fedor Klimov became second in the pairs, while Alexandra Stepanova and Ivan Bukin – third in the ice dancing.