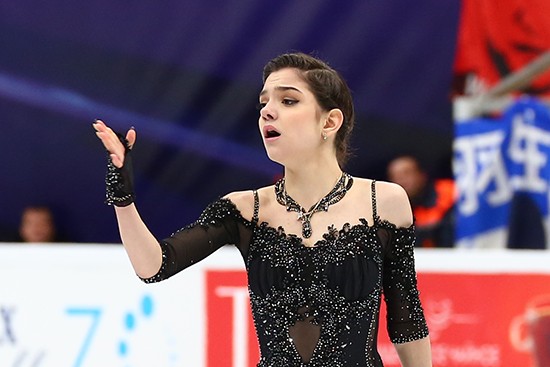 The competitor does not participate in the Grand Prix Final in Nagoya (Japan) at the beginning of the month.