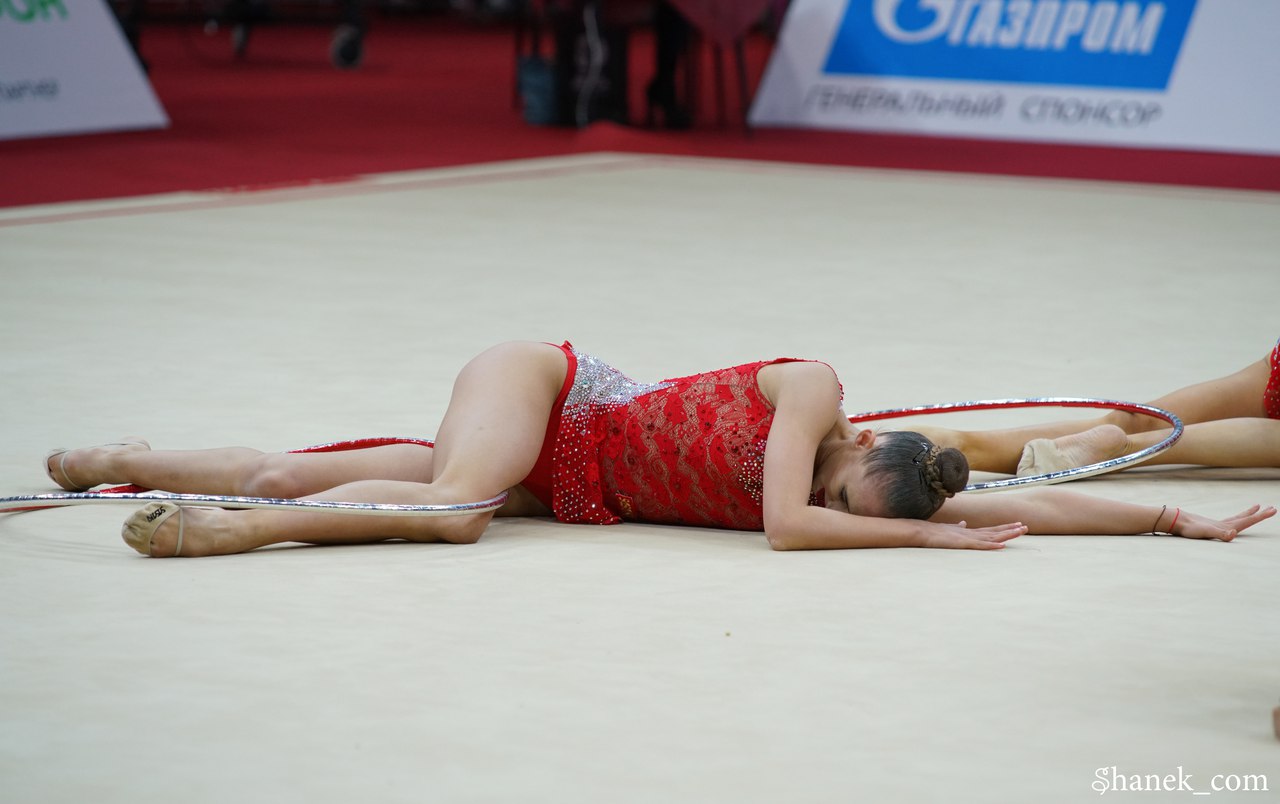 Bulgarian RG group’s Teodora Alexandrova is confirmed to have broken ossicles in her foot and will surely miss the European Championships at the beginning of June and the two remaining World Cups beforehand. Shockingly, Tedi has been training actively with a broken foot in the last 20 days since the competition in Sofia, without being aware of the seriousness of the problem. In fact, coaches and staff were unable to believe that she could have been jumping off of it with this kind of an injury, but the recent MRI scan confirmed the trauma. Tedi won’t need surgery, but her recovery is going to take a couple of months and reserve Stefany Kiryakova, which was set to enter in one of the routines even before the news broke out, will replace her during the World Cup in Baku, the Challenge one in Guadalajara and the Europeans. When Alexandrova starts training again, they will each perform in one routine and the team for the World Championships on home-ground will most probably be of 6 girls.

Teammates Elena Bineva and Laura Traets who also received injuries hours before competing in Sofia are recovering quickly and traning well. Stefany (pictured right) was already prepared then to substitute one of them, if needed.