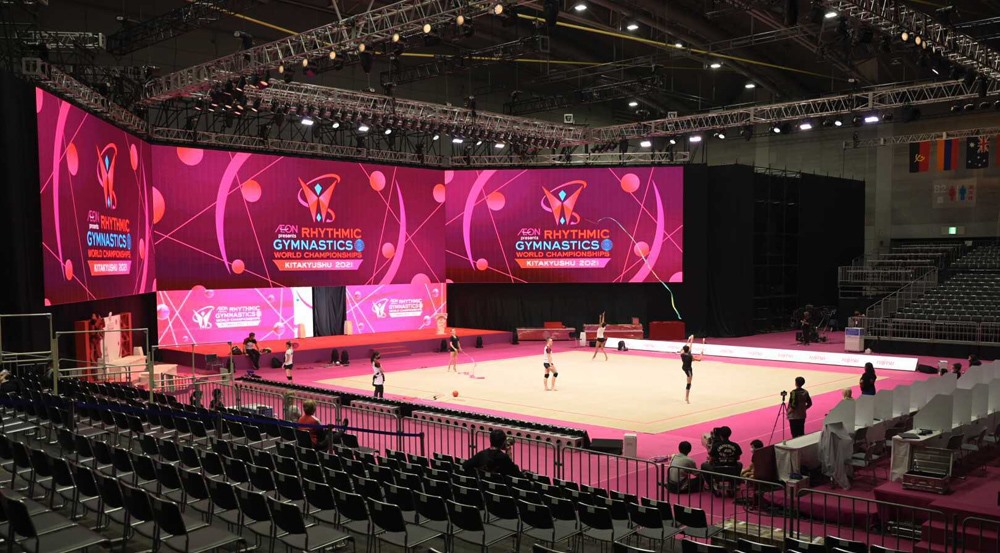 The Beauty in Sport team will keep you up-to-date during the individual qualifications on the 27th and 28th of October.

„The mystery of Bulgarian voices“ and a...